Today I was working on the automatic code-signing CI for Espanso. As suggested by various articles, I went ahead and tried to sign the executable with this signtool command:

Unfortunately, I was greeted with this cryptic error message:

After a bit of investigation, it turned out to be due to a missing flag in the signtool invocation:

This flag instructs signtool to use a SHA256 digest for the RFC 3161 timestamp server, solving the above problem.

So in the end, I got it working with the following command:

PS: I would also suggest adding the /fd SHA256 flag, as that instructs signtool to use the stronger SHA256 and not SHA1 for the actual signature. 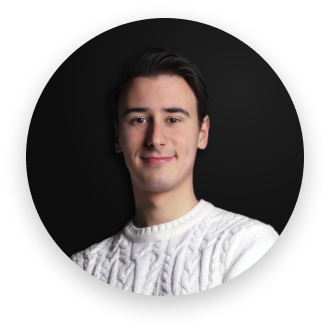